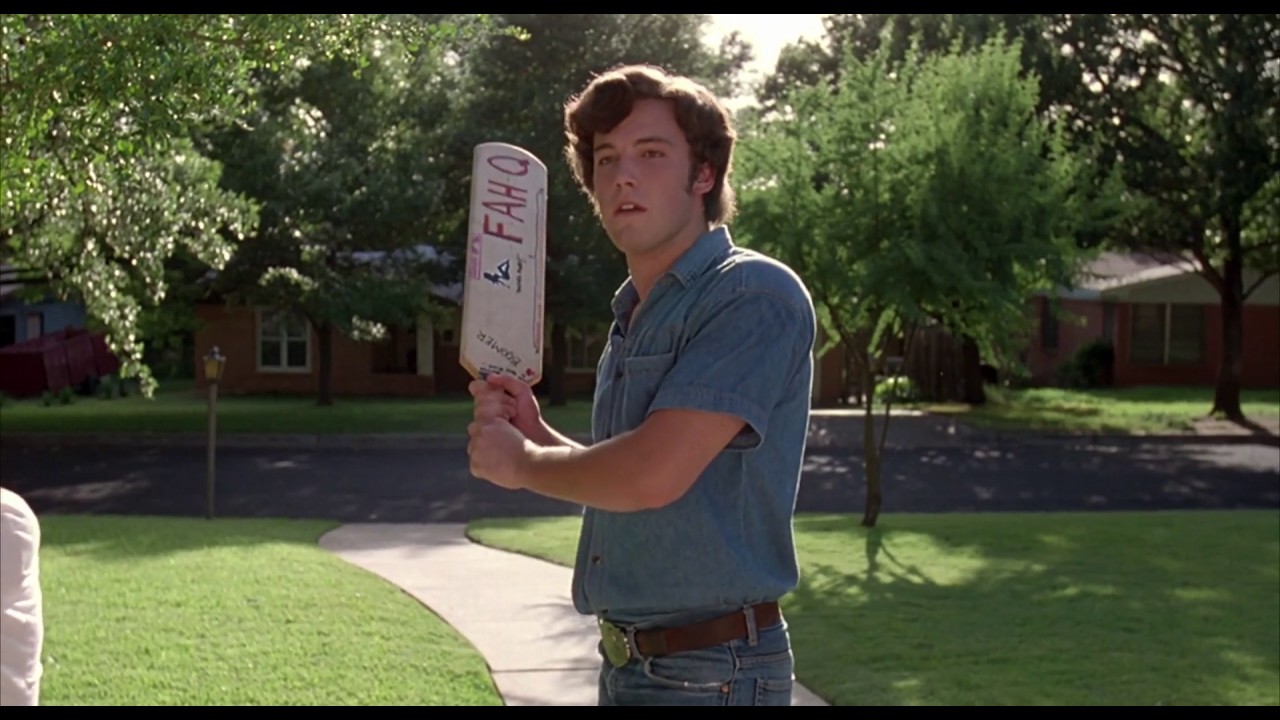 My hopes were raised before being immediately dashed today when I read rumors that Ben Affleck might be stepping down from playing the Caped Crusader after Justice League. These rumors were immediately rebutted by Ben Affleck himself at Comic Con, but to my surprise the internet wasn’t really satisfied by this. A cursory look through Twitter and Facebook revealed that most people despise Mr. Affleck, either because of his infidelity, his previous film blunders, or his virtue signaling mental breakdown on Bill Maher’s show towards Sam Harris. While I guess we’re stuck with Affleck for the next few DC films, I couldn’t help but conjure up my own list of acting talent that I think would crush it as the masked detective. So without further ado, here’s my list:

Michael Keaton is and probably always will be my favorite Batman, mainly because the Tim Burton films are so solid. I love the direction they took in making Bruce Wayne somewhat an insane figure himself, being just one more drop in the sea of crazy that is Gotham. I felt like Keaton was great as both Wayne and Batman, as Burton’s world lived in an area between the campiness that was Batman Forever and the realness of Nolan’s trilogy. That all being said, I’d love Keaton to take on a Dark Knight Returns sort of arc, playing the old man version of Bruce Wayne who has to come out of retirement to defeat a new villain that pops up in Gotham. I honestly think Keaton could deliver a Logan style performance to Batman, effectively retiring or killing off the character for a while and allowing us all to take a much needed break from the character, if only DC actually had the gall or creativity to do such a thing.

In a different direction, I would love to see the greatly underappreciated Karl Urban take on the mantle of Batman, if only for a gritty reboot. Urban nailed the role of Dredge in the reboot film, totally encompassing the character despite never showing his face the entire film. Urban’s previous roles in Sci-fi flicks like Almost Human and Star Trek lead me to believe that the New Zealand born actor could also pull off the grit and charm required to play the billionaire playboy persona of Bruce Wayne. If DC planned to keep pumping out Batman films and continue with this Snyder-universe, I think the charming yet tough Urban would fit the role better rather than the sniveling Boston Bully Affleck.

To take on a totally different spin, ever since I saw The Book of Eli and The Equalizer I’ve wanted to see Washington take a stab at playing a new kind of Batman. Down to his roots, Batman has always been detective (DC stands for Detective Comics) and I feel like Batman’s more analytical and crime solving roots are ignored in the films. I feel the Batman Arkham games proved though that fans actually are interested in the sleuthing side of the Dark Knight’s skillset, and I feel like Denzel could portray a more intelligent, yet still tough version of Batman. Just imagine a Se7en style film set in the Batman universe, with an older and more reclusive Bruce Wayne and a stealthier Dark Knight. I think that could be something pretty special.

Now if you’ve read your share of Batman, you’re aware that in certain arcs Bruce eventually dies and his first ward, Dick Grayson (aka Robin/Nightwing) takes up his mantle. I think that Charlie Hunnam, after seeing him on Sons of Anarchy and King Arthur could play a great Grayson in this arc. Hunnam is in great shape due to his recent roles as an action star, and I feel like he has the residual cockiness and looks to play a grizzled Robin who’s not only been through alot fighting crime, but matured enough to take up the Caped Crusader’s role as defender of Gotham.

I feel like I recommend Idris Elba every time I fantasy cast a film, but I can’t help it. The dude has so much range, and even if I don’t like the film he’s in, he just has such charm and talent that I can’t help but enjoy his role. The dude made his role in Thor somehow seem cool, despite being dressed like a human clock and having the job of guarding an interplanetary rainbow road using a massive sword. Elba has the voice, the presence, the stature, and the charm to play both sides of Batman, as I’d love to see him in a tuxedo and a sports car as Wayne and in the Batmobile beating up baddies as Batman. I think this role would fit Elba better than the role of James Bond, as I feel Bond requires a shiny-eyed, perfect haired, borderline pansy sort of man, while Elba fits the rugged and handsome profile of Bruce Wayne way more.

What Do You Think?

I’ve given it time, and I just can’t enjoy Affleck as Batman. I can stomach him behind the camera, as his directing has been surprisingly enjoyable, but on screen I only ever see the punk he played from Dazed and Confused, wedgy-ing kids half his size and paddling people with a crooked grin. It also doesn’t help that there’s so many people I see playing the role differently and taking Batman into places we’ve never seen on screen, but it seems as if we’re stuck with the Snyder-verse for at least a few more films. Let me know in the comments if you agree with any of my decisions, and if there’s any of your own you’d like to propose. Until the next DC movie comes out, I highly recommend people read Batman: The Black Mirror, The Dark Halloween, and The Dark Knight Returns.. These are my favorite Batman graphic novels, and I feel like these arcs in the Batman Universe might open people’s eyes up to the potential DC has to adapt something truly great.