Xbox made a bold decision today in announcing that it was opening its creator program up to developers of all calibers, instead of just those that were accepted into the ID@Xbox program. This effectively allows any size game to be distributed and sold on all of the Windows gaming platforms, including Xbox One, Windows 10, and Windows Phones. While there are some slight caveats to this, all a developer has to do is pay the $20 fee to be added to the Xbox creator program, and they will then be allowed to pump their creations out to anyone and everyone in the Microsoft ecosystem.

Steam essentially invented this model for PC gaming years ago, but up to this point the gap between unfiltered indies and triple A big titles were still being staunchly monitored by consoles. While PC has had the benefit of allowing mods and indie titles to become runaway hits like DayZ and Gone Home, it also came with the inconvenient white noise that comes from unfiltered content. The fact that any developer could pay the $100 fee to get their game on Steam, and all it took was the vote of confidence from a few members in the community meant that game development suddenly became a race to the bottom. The amount of “early access” darlings that essentially stole people’s money for a rough build of a game with a neat concept, but armed with a team who had no desire to see the game through to completion plagued Steam in the past and to this day. We saw an even worse version of this on the app stores of both Apple and Android, where the marketplace for games became an absolute nightmare. Games scrambled to become free to play with just enough of a hook to scrape cash from devoted players with in-app purchases. Essentially, the unfiltered mass of content had a huge drawback for actual gamers, who had the interest and income to search for content past the traditional big names. The benefit of consoles to this point then has been the lack of pure democratic content and instead a controlled marketplace, where only platform approved games make the cut to be released. No alpha builds, no unfinished products, if a game wanted to be released on Xbox, Playstation, and most definitely Nintendo, it had to either come from a big name and well trusted publisher like Activision or Ubisoft, or it had to be an interesting enough concept and able to pass enough tests to get past certification. While this was rough for game devs in the past, ultimately it was best for consumers as it made sure that the games you bought were of quality and actually worked. With Xbox’s creator program, things get interesting. 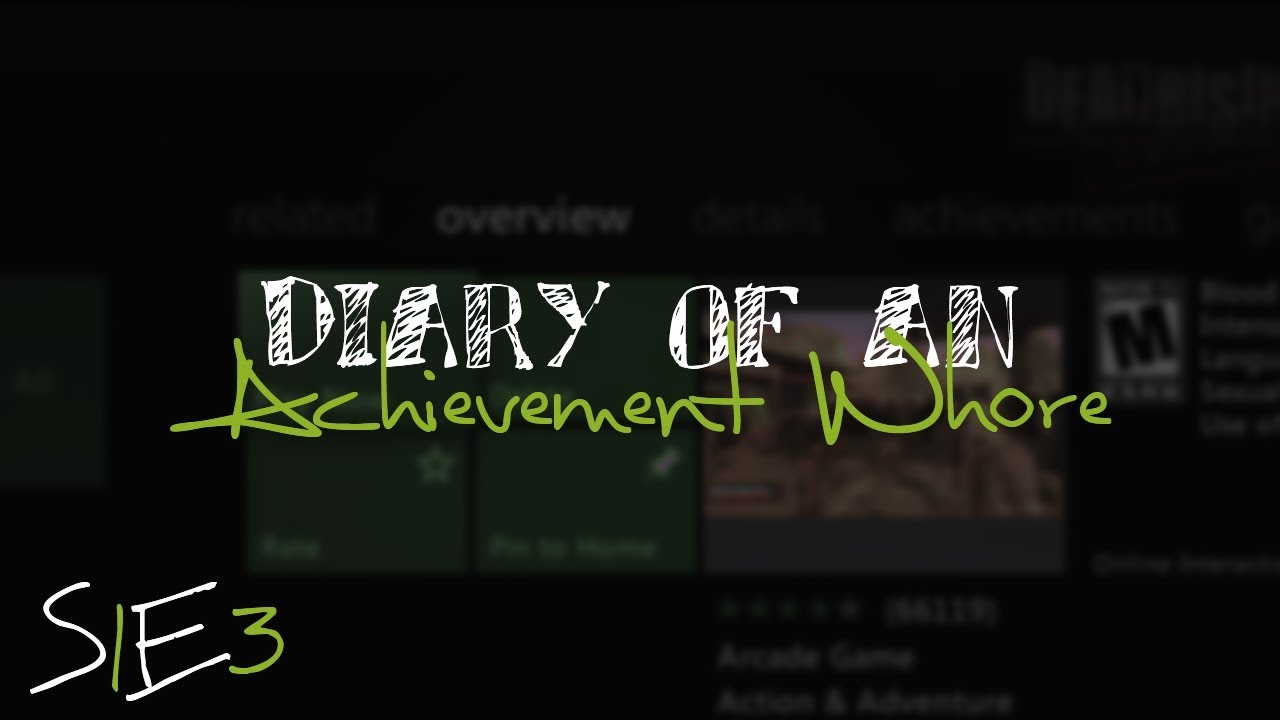 Xbox has always been innovative in terms of allowing experimental devs onto their platform, whether it was in their investment in Lionhead, Bungie, or Epic, or in their attempt to legitimize Kinect, or arguably more important than all of those, with their addition of Xbox Live Arcade on the 360. By adding the arcade section, Xbox had essentially mashed together the best of both worlds, the normal marketplace would still be a place of refined and big budget games, with an assured level of quality and worth. In the arcade though, more experimental games were allowed to exist from smaller developers, for a cheaper price, and with less gamerscore and functionality. While the newest copy of Halo would be $60, a gem like Geometry Wars or Bastion would be only $15 or $20, and would offer a very different and very crucial experience. Even better, the arcade itself had a curated section, with recommended picks from Xbox staff and heads, who hand picked games that stood out as exceptional among the bunch. This best of both worlds is essentially what Xbox is offering yet again, which is much needed after their failed attempt to integrate indies these past years. Moving away from the arcade model for the Xbox One, Microsoft instead allowed small indies and large games to occupy the same space in the marketplace, muddying the waters and making it unclear what was of triple A quality and what was a single man’s endeavor to make a farming sim. They also somewhat cheapened the achievement system, which many gamers take very seriously, as any and all games on the Xbox platform now ship with at least a full 1000 gamerscore. Before, Arcade games would typically net between 0-200 gamerscore, as was expected for typically short, cheap experiences. Now though, a single developer indie game that’s an hour long can net a full thousand, cheapening the system a bit. This problem will hopefully disappear with the new “Creators Collection” system that Xbox will now be rolling out.

Now that we understand the history and importance of a well designed marketplace on consoles, it’s now easy to see the genius of the Creators Collection. Functioning much like the arcade section of the 360, the Creators Collection tab allows gamers to obtain the clean and well designed triple A marketplace that they desire, while also giving a whole section to any and all indie game devs. In this new section will be games of all types and calibres, full of whatever people want to create. As of now, I count 14 games in this new section, ranging in price from free to $10, and ranging in quality from cute and fun to not worth your time. Having spent a little time with a few of the games, I have to say that I not only love this system, but that it’s exactly what the Xbox needs going forward. From the game development standpoint, I can only see this new program as a benefit, because as I said before, the only qualifications to get into this new program are to have a working game and pay the $20 member fee. Once you can accomplish those two goals, you suddenly have your game available for download on every Xbox, PC, and Windows phone around the world, which is a pretty sweet deal.

The only features these indie devs will lack in are online multiplayer and achievements, which the devs can still unlock if they send a request into the Xbox team and meet certain qualifications. Sure, the lack of spotlighting in the program’s early days and the probable flood of poorly made creations that you’ll have to compete with are going to be rough, but I merely see those as opportunities instead of obstacles. I see the Creators Collection as a way for online content producers like YouTube Channels and Blogs (like this one) to act as digital gatekeepers and promoters, bringing to light the best and the worst that pop up onto this new marketplace. We’ve already seen the same happen for Steam, but the guaranteed ease of access that consoles provide (not every PC can run every game) rapidly increase the chances of a funny PewDiePie video earning a game dev a lot of cash and a lot of attention. I’m excited that Xbox has made this step in the right direction for its platform, and I hope that Sony and Nintendo follow suit. As someone who has dabbled in game creation himself, I love the idea that if some friends and I buckled down and made a game, we could get said game up on all of the Windows platforms, available for people everywhere to buy. It’s neat living in 2017 sometimes.

That being said, I’d love to review and spotlight any games in the Creators Collection, if you have a game in there that you want me to take a look at and promote, send me an email (bermansplaining@gmail.com) or get into contact with me on Twitter (@EthanBerman).