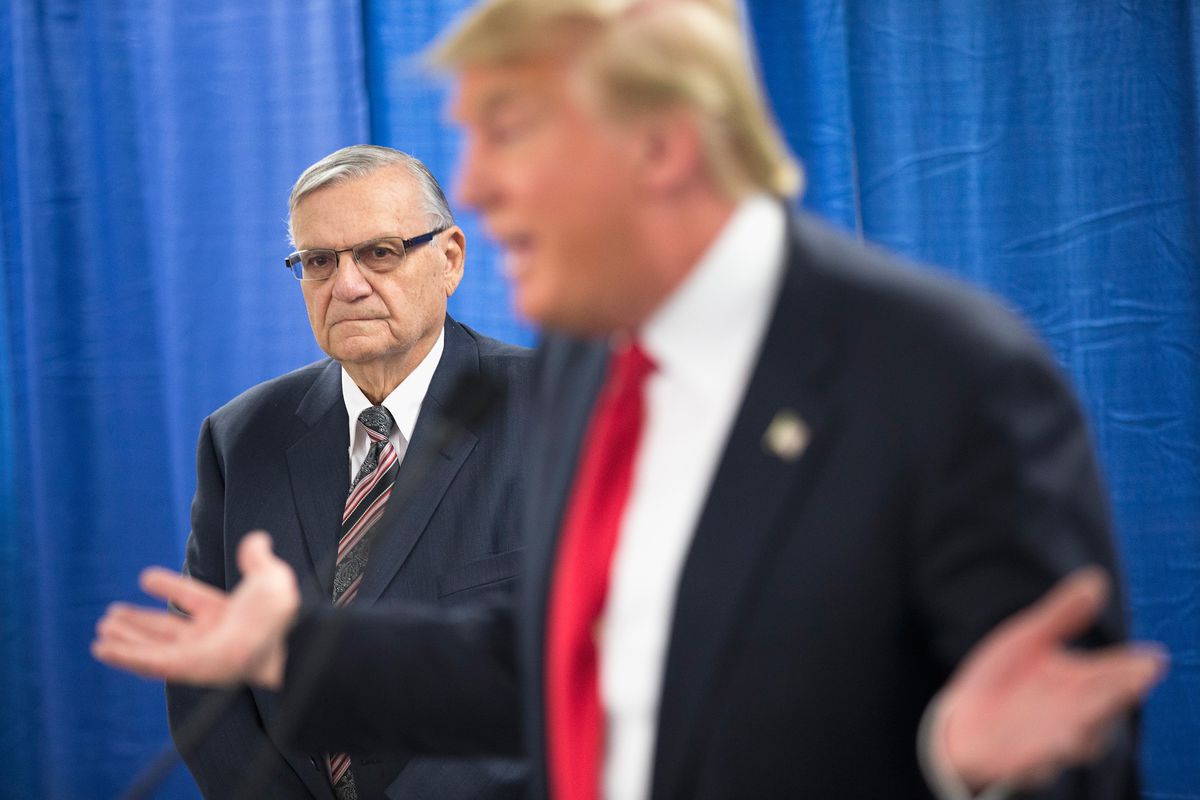 After alluding to doing so at his Arizona rally a few days ago, President Trump followed through with his promise and pardoned former Arizona Sheriff Joe Arpaio. Sheriff Arpaio was a controversial figure during Obama’s administration, allowing/urging law enforcement to use harsh tactics to catch illegal immigrants in the state. During his rally, Trump referenced the upcoming pardon by saying, “Should a man be punished for doing his job?” for which the crowd responded in resounding, “No!”’s. There were a wide array of responses to Trump’s decision, and they’re all worth analyzing, as it lets you know where people stand on both supporting Trump and the future of immigration in this nation.

Was Sheriff Joe in the Right?

I’ve always found it strange how easily people fall into sympathetic traps when it comes to analyzing how we handle immigration in this nation. In a weird mental leap, the fact that Hispanics and Latinos are a minority group in the U.S. somehow grants them sympathy and constant pandering, allowing large hordes of immigrants to enter the nation without any need to assimilate or even enter legally. Obviously, these low income, uneducated hordes benefit the politicians that support them, and that’s why the Democratic platform has supported them these past decades, to the detriment of our nation. The fact that so many loved Trump purely for his immigration policies is a strong indicator of how large of an issue this is, and it’s no surprise that Trump would support a sheriff who was merely protecting his state and cracking down on criminals entering our nation illegally.

After Trump announced his decision to pardon Sheriff Joe, Arizona’s two senators, McCain and Flake both started to virtue signal to their moderate base and condemn Trump’s actions. McCain, sticking with his suddenly progressive stances as of late, criticized Trump’s decision by saying that Sheriff Joe was breaking the law and unjustly targeting Latinos, while Flake took a more neutral stance and merely stated that he wished the President would’ve let the justice system run it’s course. Other RINO’s have expressed similar dissent on the issue, and I feel as if this summarizes why most of the members of the Republican party deserve to be replaced in the next election. Trump said it best when he constantly mocked McCain during his rally, taking time to shout, “ONE VOTE”, in reference to McCain’s vote against health care reform being the one that caused repeals to fail. 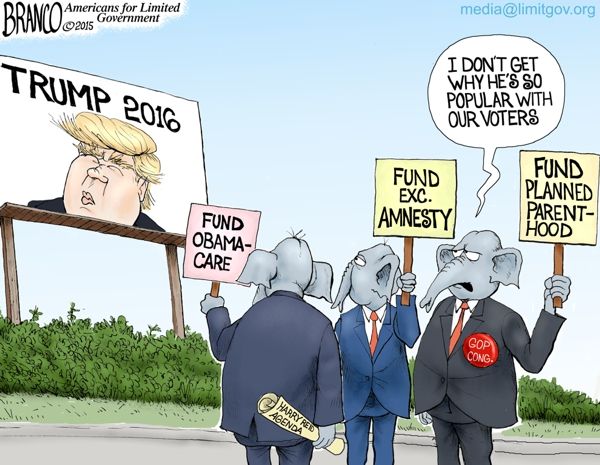 For the first time in a worryingly long time, all of America’s seats of power are controlled by Republicans, purely because of the failure of Obama’s past 8 years and the Democratic Party’s inability to actually create and pass legislation that benefits this nation. Now that the Republican’s are in charge, they’ve only shown that they’re just as weak, but by looking at what McCain and Flake are tweeting, it’s easy to see why the Republicans are failing. The moderates of today, including figures like Kasich and Rubio, all spend too much time pandering to a radical and incompetent sector of the American populace, whose desires all involve hurting this nation’s success and values. Trump managed to win last November because he tapped into the actual concerns of millions of once forgotten Americans, letting them feel represented after years of being silenced. Instead of making the most of this, Republicans are shying away from Trump, caring more about bias media covering them positively and avoiding social media hate mobs.

The fact that one can look at the Twitter accounts for the ACLU, BLM, and Republican Senators, and not be able to tell a difference between how they’re handling Trump’s decision over Sheriff Joe is worrying. At the end of the day, one has to accept the fact that these career politicians and outrage creators have all existed before Trump, and are the reasons why this nation got to where it is, divided and unrecognizable. When President Trump called to drain the swamp, many scoffed at the implication, but for those who understand how corrupt the government apparatus really is, we all rejoiced. That’s why it hurts seeing Trump lose members of his cabinet and administration that were so fresh and genuinely conservative, as we all had hopes that this would indicate a shift in American politics for the better. Unfortunately, we’ve seen less swamp draining and more pocket lining these days, although Trump still seems to be trying, as evidenced by his spectacular Arizona rally where he not only pardoned Sheriff Joe but also still promised to build the wall. We’ll see where these next months lead us, but be aware of what the moderate Republicans are up to. They’ve won incredible power on the back of genuine conservatives, and if you don’t think they’ll use that power for evil, then you obviously haven’t been watching the same version of America that I have.