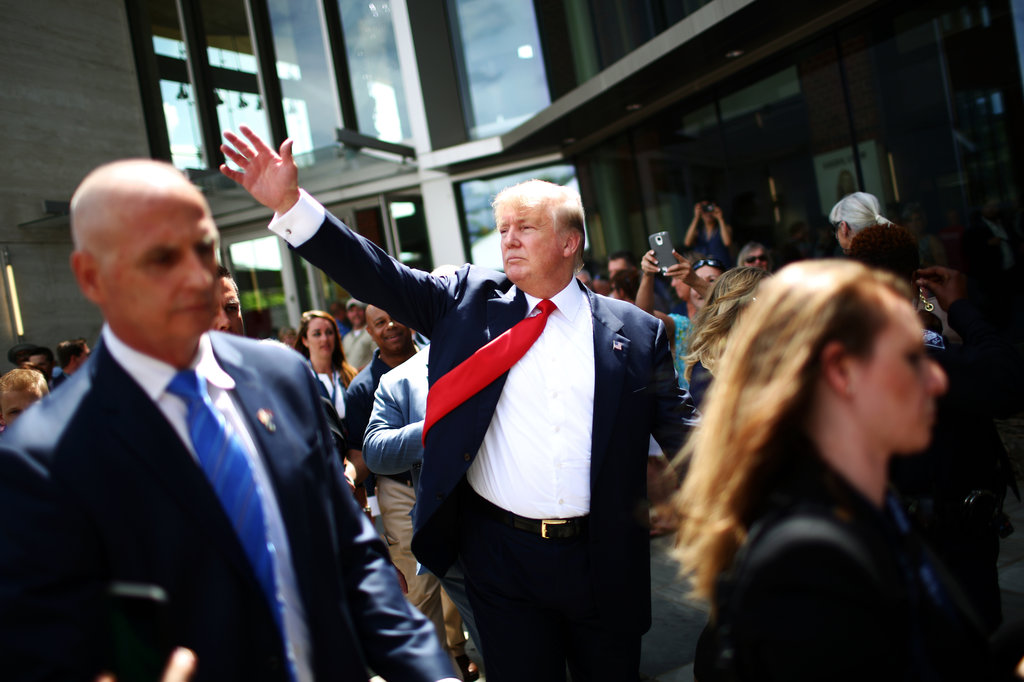 Quite possibly the worst thing that happened to the Trump White House in the past couple of months was the quitting/firing of Steve Bannon from the President’s inner circle. While many moderate conservatives attempted to excuse or mock Trump’s connection with more populist platforms like Breitbart and Infowars, I think all of them clearly failed to recognize that those platforms are exactly what won him the election. The important thing to remember about Trump is that from within his party, every single faction was against him. The neo-cons and evangelical conservatives turned on him first, but pretty soon moderates, libertarians and almost everyone else turned on Trump, yet he still won the primaries easily and ended up taking the election. The fact of the matter is that Trump’s base isn’t comprised of the disconnected writers at the National Review, nor is it comprised of soft, Fox News watching moderates. Instead, it’s made up of the disenfranchised middle Americans who don’t care about gay marriage or war, but instead about immigration, taxes, and safety of our nation. I predicted that as long as Trump held onto this base he’d win in 2020, but it looks like he might lose it if he keeps up his current behavior. 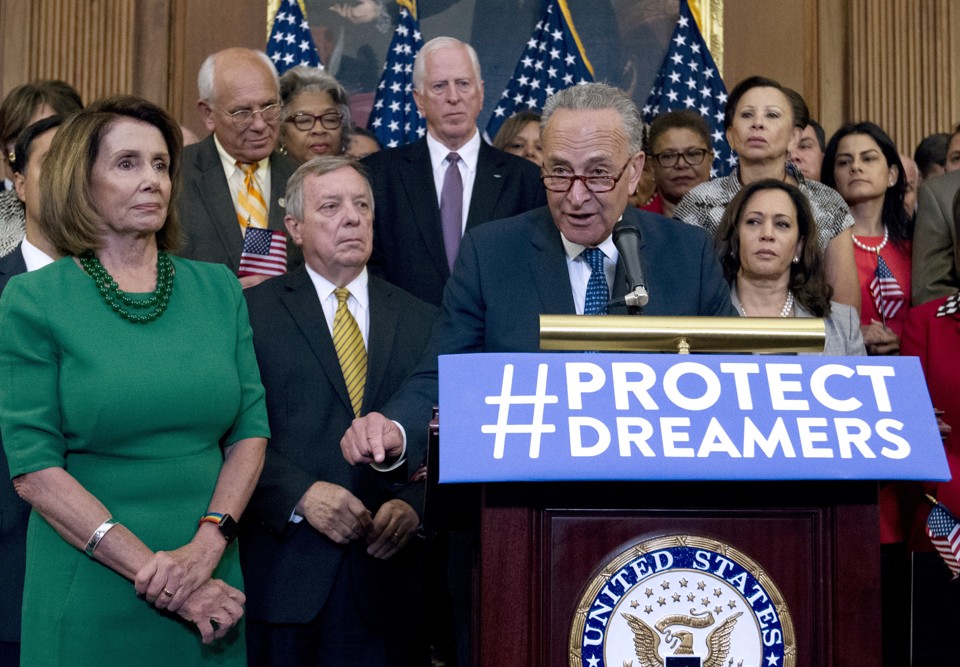 Aside from Bannon leaving, the worst thing that Trump did for his optics was publicly back out on denouncing DACA and instead choosing to support amnesty. On that same day, Trump also backed out on building the border wall, instead claiming that we just need more security and stronger fences on the border with Mexico. As a lot of critical thinkers have been saying for decades, or as anyone with eyes can see is happening in Europe currently, uncontrolled borders and mass amounts of unskilled migrants are the greatest threat to every developed nation’s safety and future. Economies rise and fall, wars come and go, but the only thing that truly changes populations, effects elections, and permanently ruins culture is immigration, specifically unchecked and mass amounts of it. Being fearful of open borders is easy to criticize when you’re living in an unaffected state, but most of Trump’s base are people who have been directly affected by the negative consequences of our lax border policies and constant racial pandering. The fact that Trump has seemingly turned on the most crucial concern of his voter base is not only gross on his part, but worrying if he hopes to have any chance of maintaining his base.

The Rumor Mill is Churning 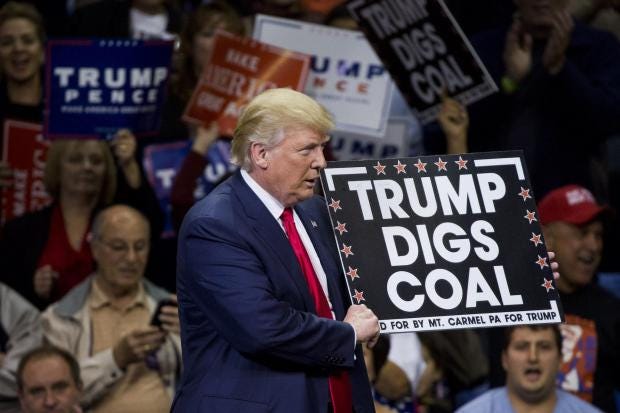 Ever since the DACA betrayal, the mainstream outlets have taken the ensuing time to further turn Trump’s base against him. The most worrying rumor that was spread today was that President Trump was going to put the US back into the Paris Climate Accords, effectively betraying Americans in favor of globalism and further bankrupting our nation for the sake of phony science and shady backroom deals. The Trump White House immediately denied this rumor, but almost every major newspaper began reporting on this story and plenty of big figures in the conservative sphere took to social media to trash on Trump’s “betrayal” of his party. The danger of fake news is really peeking its head now as we all grow distrustful of Trump’s actions, and we all worry that he’ll back out on all of his campaign promises. As of right now, all is not lost. The issue with Trump isn’t that he’s gotten flaky, it’s that almost every single person in the Trump White House is more concerned with saving face with the corrupt establishment instead of continuing to bust up Washington and drain the swamp. According to recent reports, Gen. Kelly, Trump’s new Chief of Staff, was the one who urged the President to back off on DACA and hint at promising amnesty. This makes sense when you compare campaign Trump, who constantly compared Mexico to a warzone or a hellhole and who was harsher on immigration than any other candidate, and last week’s Trump, who sounded as moderate as John Kasich or George W. Bush. The point is that what got Trump this far has been his brash nature, his anti-establishment trends, and his legitimate adherence to his base. We want the Trump who pardoned Sheriff Joe and who nominated Supreme Court Justice Gorsuch, not the Trump who seems wishy washy about the wall and who backs off the same promises that won him the presidency. There’s no world in which Trump truly Makes America Great Again while still maintaining his reputation with the corrupt moderates and lying mainstream that ruined America in the first place. Here’s hoping that he catches on soon, before it’s too late.

One thought on “If Trump Isn’t Careful, He’ll Lose His Entire Support Base”