While American politics are much more in my realm of knowledge, I always find it important to look at how European nations are faring, as they act as a sort of barometer for how left-wing policies turn out over a long period of time. Since the formation of the EU, we’ve seen several nations benefit from the alliance and the newly adopted socialist politics and trade deals, and we’ve also seen several nations collapse and fail horribly. While most media outlets covered the collapses themselves, analyzing the riots and corrupt governments that caused them, what has always interested me is the aftermath of these policies, and how people react once they’ve seen certain actions fail horribly. As anyone with historical knowledge can recognize, no matter what message the media is pumping out, the truth lies in the populist pudding, and nothing is more effective at toppling governments than a disenfranchised and disenchanted public.

What has brought this topic to relevance for me is the result of the most recent German elections. Angela Merkel and all of Europe were stunned by how successful the AfD, or Alternative for Germany party was, and how unsuccessful Merkel’s CDU-CSU alliance was. Merkel’s party performed at it’s worst in 70 years, which if you do the math is around the time after World War II. The fact of the matter is that Germany has been incredibly successful in the past years before 2015, and the populace actually seemed happy with the socialist and globalist policies that the CDU provided. This all makes sense, as Germany was course correcting for the sins they committed in the early part of the 20th century with Hitler and Nazi party, which harbored incredibly strong nationalist and fascist beliefs. What’s led Germany’s recent prosperity bubble to pop though, is the same thing that caused Greece’s and Sweden’s to pop in years past. 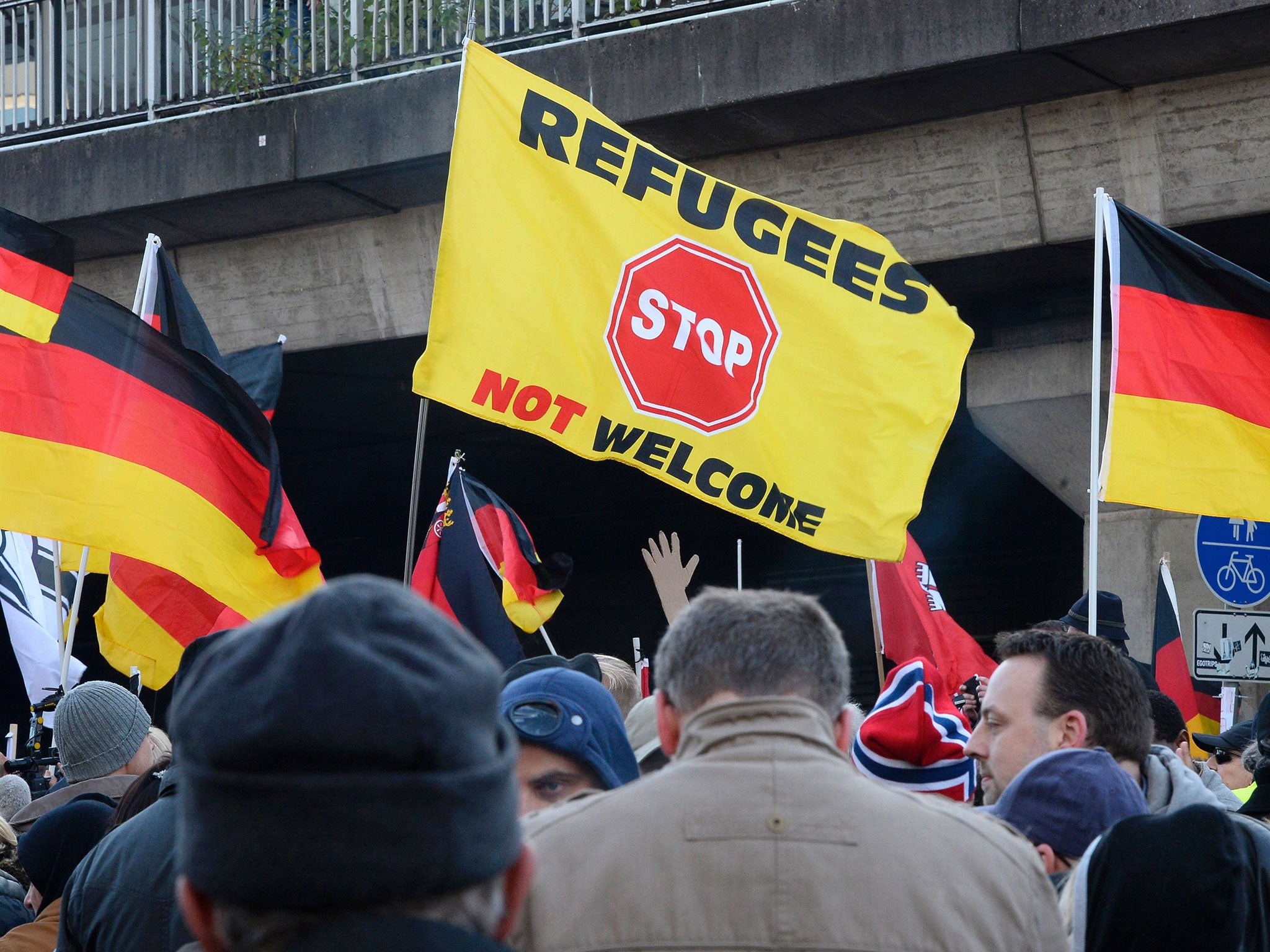 Something that nobody seems to notice is how in every single election these past years around Europe, there is some large news story claiming that a right wing or nationalist party came out of nowhere and took a massive amount of the voting base. To consider all of these incidents to be isolated is foolish, and if you analyze them, they make all the more sense. For example, Greece’s right wing/nationalist party popped up after the horrible financial collapse in Greece bankrupted almost every citizen and turned the birthplace of Democracy and classical culture into a third world nation. Socialist policies no longer had any meaning when families had their bank accounts emptied and no longer had access to food to eat. When all seemed lost, the right wing party popped up, offering these lost citizens food and safety, all the while blaming globalism and outsiders for all their woes. Consider then this same logic for Brexit, as millions of Britons all decided it was best for their kingdom to exit from the rest of Europe. Looking on all the disaster and terror occurring in the rest of Europe, it was easy for figures in UKIP and the Tory party to swoop in and gobble up votes.

It’s no wonder then, in a nation like Germany, that a nationalist, anti-immigration, and anti-Islam party pops up and takes a large chunk of the vote. Germany was fairly prosperous, and then Merkel opened up the nation’s borders in 2015, allowing all sorts of Muslim, African, and Eastern European migrants to flood into the nation, abusing the social welfare systems and rapidly raising the rates of rape, crime, and terror. Countries that were once homogenous and mostly white suddenly got flooded by large groups of migrants, all of which were way too old and way too fanatical to assimilate into the nation’s culture. The fact that the AfD took 3rd place should be no shock to people, and we’ve already seen Merkel promise to evaluate Germany’s situation and try to be more conservative in order to shill for more support. Looking at this knowing the context, it’s crazy to think that even Germany has been affected by the wave of conservative and nationalistic fervor that has been sweeping across continents. In the near future, don’t just watch Germany, but watch Sweden, and France, and even the U.S. senate election, as each of these polls show where the public’s mind is at. As I stated previously, nothing is more dangerous than a betrayed and dissenting republic, and if politicians don’t start listening to their people, they leave their nations vulnerable to revolution, collapse, or worse.