Sebastian Kurz, the 31-year old leader of the Austrian People’s Party shocked the world today as parliamentary projections point towards him being the winner of the recent Austrian election. While votes are still being counted, it’s safe to say that Kurz has secured his victory, making him the youngest leader in all of Europe, and one of the growing number of representatives for right-leaning/neo-reactionary groups on the continent. While Kurz claims that his party is centrist on every stance but immigration, it’s expected that he will be making a parliamentary alliance with Austria’s Freedom Party, which is notorious for being far more conservative, xenophobic, and slightly anti-Semitic, much in the same way that France’s National Front was compared to the more moderate conservative party. There’s a lot packed into this election, and it’s worth taking a closer look at.

Not Just a Party, but a Movement

All politics aside, it’s worth noting how impressive it is that Kurz managed to claim victory in Austria despite being so young. While some could claim that his parroting of older generation’s concerns led him to victory, the truth lies more in his campaign strategy. Kurz focused on making sure his party had a strong social media presence, always staying at the forefront of current events and popular culture. The Austrian People’s Party focused on actually being a party of the people, and focused less on being part of the political establishment, and instead on garnering a Sanders-esque ground swell, relying on public, not media support. The fact that this is only the second time that a right-leaning party has won in Austria since the 70’s shows that much like the rest of Europe, the nation has had a reliance on voting for the safer, left-leaning options in the past. While results aren’t final, as of now, Kurz’s party claimed 32% of the national vote, the incumbent Social Democrats secured 27% of the vote, and the aforementioned right-wing Freedom Party secured 26%. Anyone with eyes can see that obviously the nation has shifted, and for good reason.

A Nation Deserves to Have Borders 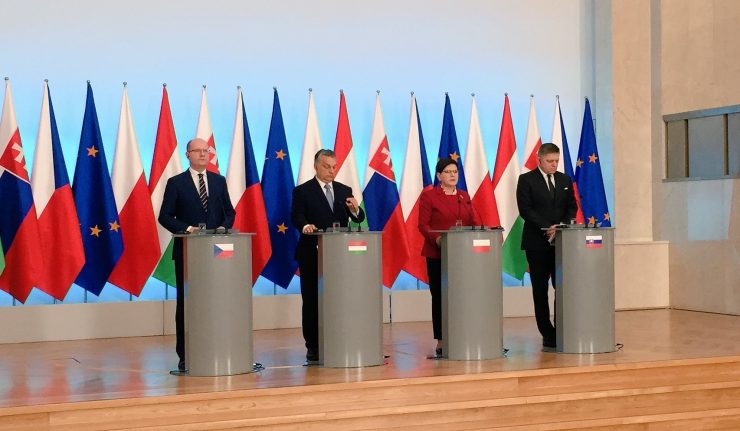 Hands down the biggest fear of every European nation in 2017 has to do with the unchecked immigration allowed by socialist leaders and the globalist EU. The massive influx of terror, rape, crime, and poverty has been directly correlated with the acceptance of migrants from Africa and the Middle East these past years, and Austria has taken in the most migrants than any other nation. Both the People’s Party and the Freedom Party promised an end to open borders and a strict enforcement of anti-immigration policy should their party win, and the fact that over half the nation has chosen to vote for these parties is a good sign of what the problem was. It’s also obvious why Kurz’s party won, as the tech-savvy and “centrist” Kurz is far more likeable than the somewhat controversial leaders of the Freedom Party. That being said, the Freedom Party did get its biggest turnout since 1999, showing that the conservative domino effect around Europe surely didn’t stop just because Macron won France. 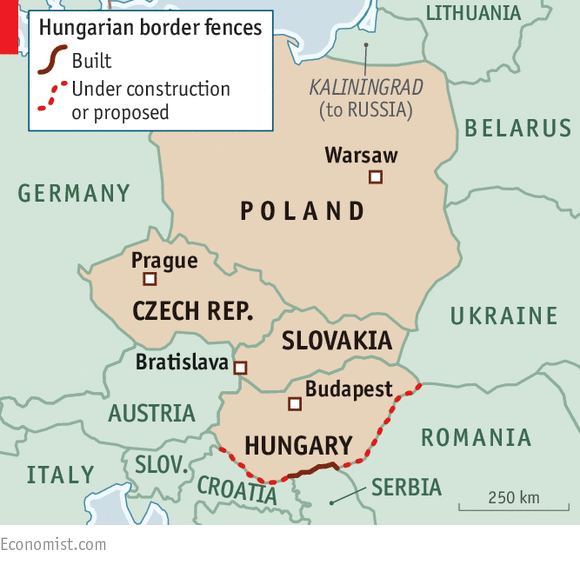 For those keeping track, Austria might be set to join the Visegrad Group, a coalition of central European nations including Poland, Hungary, and the Czech Republic. All of these nations are Eurosceptic, and have received criticism and legal action due to their refusal to take in more migrants and as they take steps to further secure their borders. Should Austria join this group, central Europe would truly be offset from the west, whose major players would only include Germany and France at this point, as Britain continues to in-fight over Brexit and immigration reform. Merkel has expressed concern and distaste for the rise of neo-reactionary parties throughout Europe, and it will be interesting to see how this new coalition interacts with her in the near future. It’s heartening to see that even in Europe, which many have already written off as doomed, the people are trying to take back and preserve their culture in the face of globalism, open borders, and postmodernism. No matter how much the media tries to paint these folks as villains, remember that the media has also advocated for the same parties and policies that have sunk these nations into disarray in the first place. While there’s no guarantee that Kurz will be the end-all solution to an improved Austria, there’s no doubt that his victory is heartening to all other European nations who desperately need to start taking back their nations from encroaching invaders, before there’s no Europe left to save. 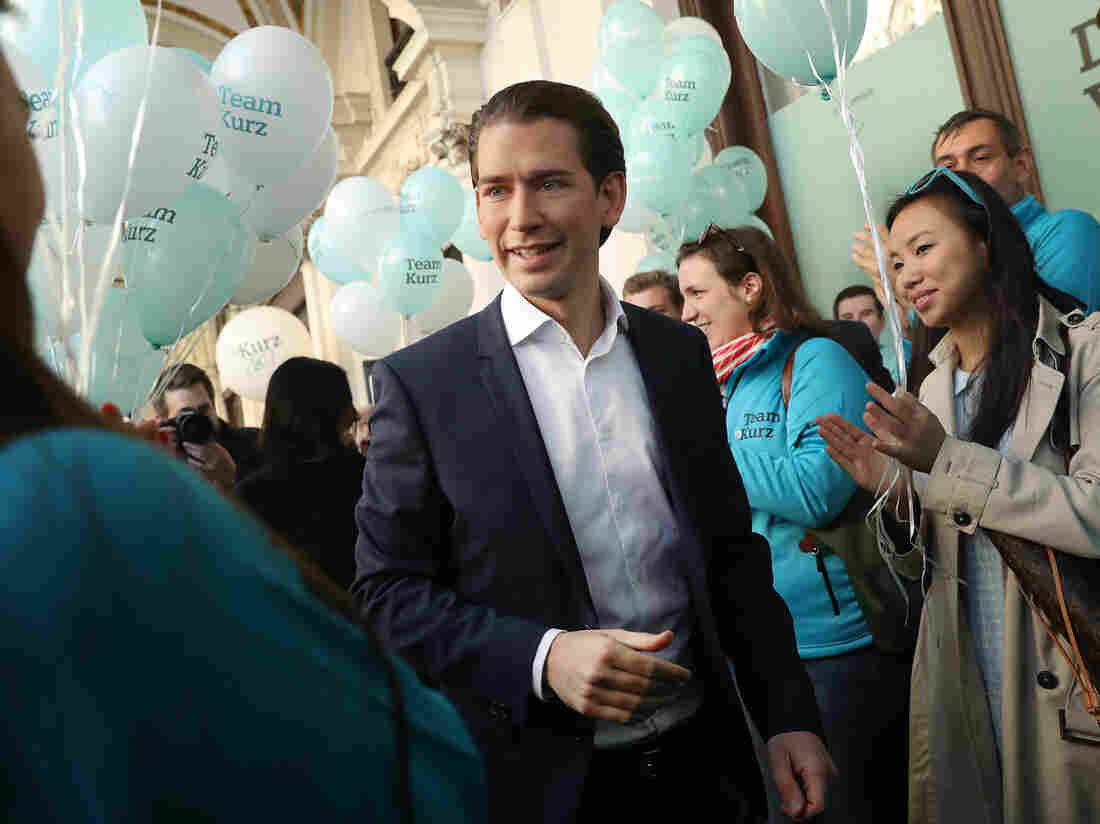