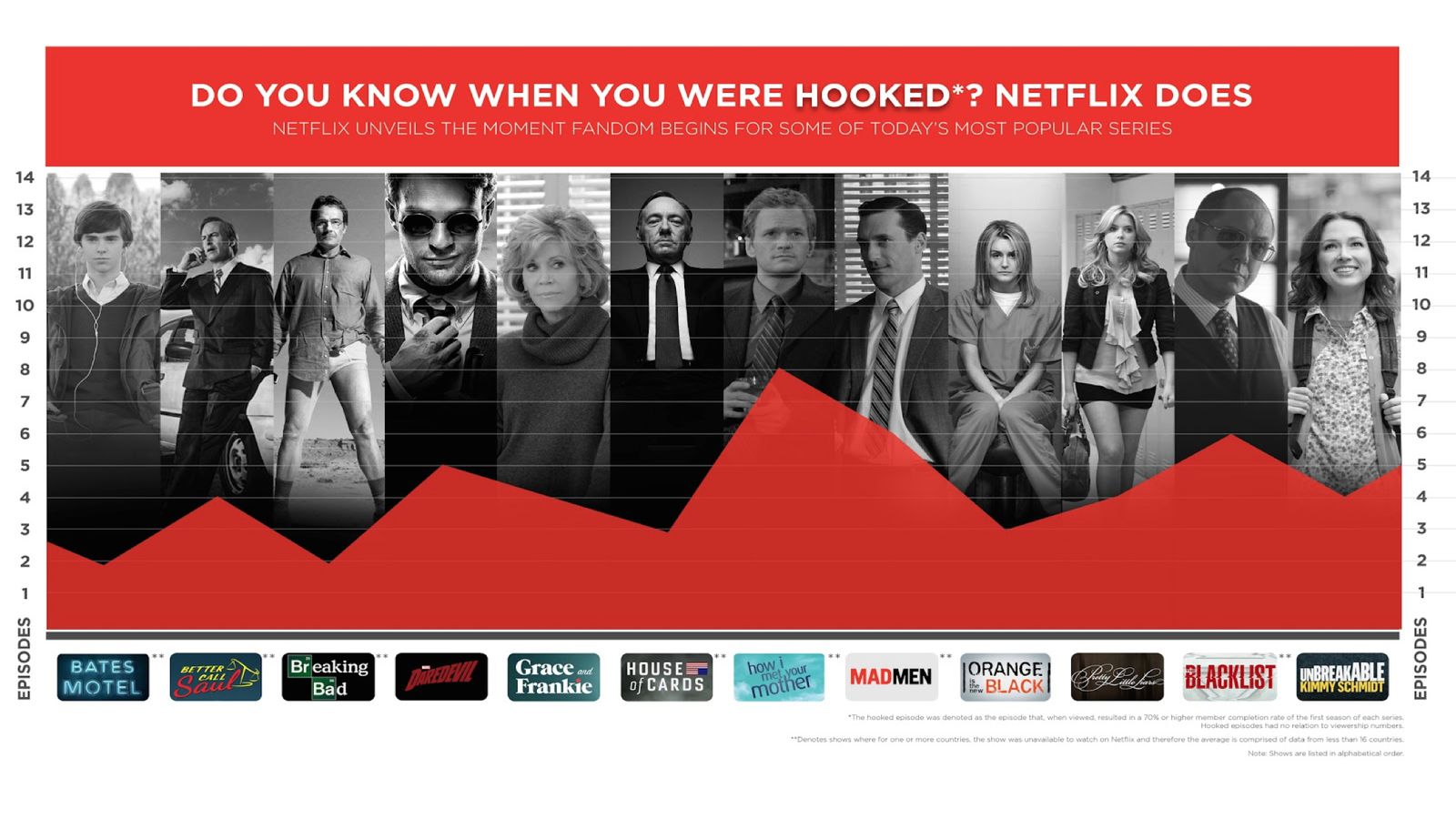 In what may otherwise seem like a mundane story today, Netflix announced that it would be putting $8 billion into making original content for its platform, showcasing where the future of digital streaming is headed. If you haven’t been paying attention, every major production company has been catching on to Netflix and Hulu’s success as streaming services, and while consumer trends are still based off of demographic factors the one thing that is certain is that young people love streaming. Big corporations like Disney and AT&T have been slowly trying to secure a foothold in these markets, and just like they did with independent filmmaking, they’ve been doing so with sneakily named streaming platforms and production companies. For example, Maker Studios is widely known to be Disney’s attempt to secure talent in the YouTube marketplace, but most don’t recognize that platforms like Shudder are owned by corporations like AMC, in an attempt to capitalize off of the streaming phenomena. As we see more companies get a foothold in the digital marketplace, the important determination of whether they’ll fizzle out or stick around is purely based on what original content they bring to the game.

Hands down the greatest power that digital streaming gave to content creation is in the audience’s power to binge. While social scientists and media dinosaurs feared this ability, it’s actually been groundbreaking in how media can be appreciated. Shows like Arrested Development and Breaking Bad really found strong ground these past years due to the ability for fans to watch every season back to back, spending a weekend consuming all the material. Since these shows rely so much on audience’s active participation and memory, they performed poorly in their initial TV runs, but when folks could watch it all in a weekend, it boosted viewership and cult popularity. Now, take a look at every popular Netflix and Hulu series, and notice how all of these shows rely on rewarding the audience for binge viewership and how a single season can typically be consumed in a sitting. Whether it’s a comedy like Orange is the New Black, or a drama like House of Cards, or even a documentary like Making a Murderer, all of these shows exist in a format that benefits a viewer’s devoted attention, and in newer shows like Big Mouth, the writers even reference the audience, pointing out that they’re probably bingeing the content in a single night. This is in direct contrast to the days of old, and if this trend keeps up, there’ll be an even bigger split between network TV and online digital content.

At the end of the day, what platforms like Netflix and Amazon Prime are doing is a good thing. So many creators out there are making awesome content, and while small screen theatrical distribution wouldn’t have worked for them, getting a spot on Netflix’s exclusive line-up totally benefits both parties. The need for platforms to establish a tone and standard of quality also means that different types and styles of content will all get their chance to shine to audiences. As platforms continue to dump money into new, fresh content, we’ll continue to see things that we’ve never thought of before, and that’s a good thing. So while Netflix may be operating on a model that loses cash every year, the amount of good they’re providing to film community might be their saving grace. 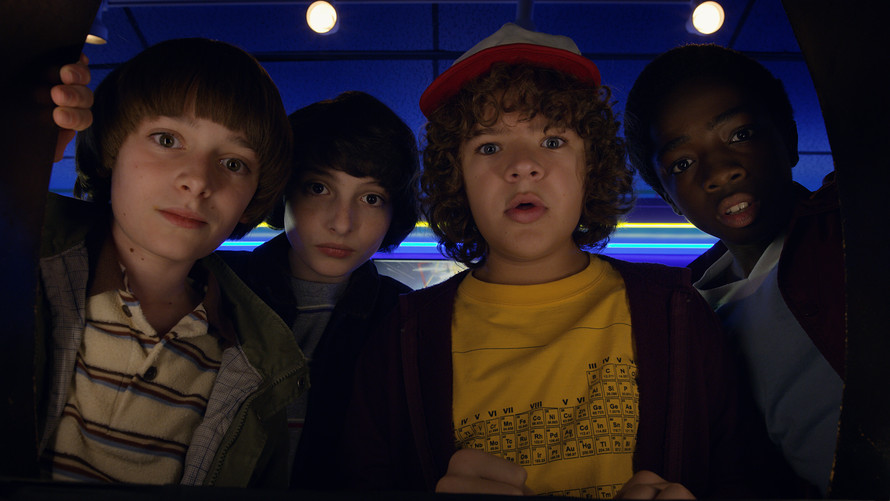