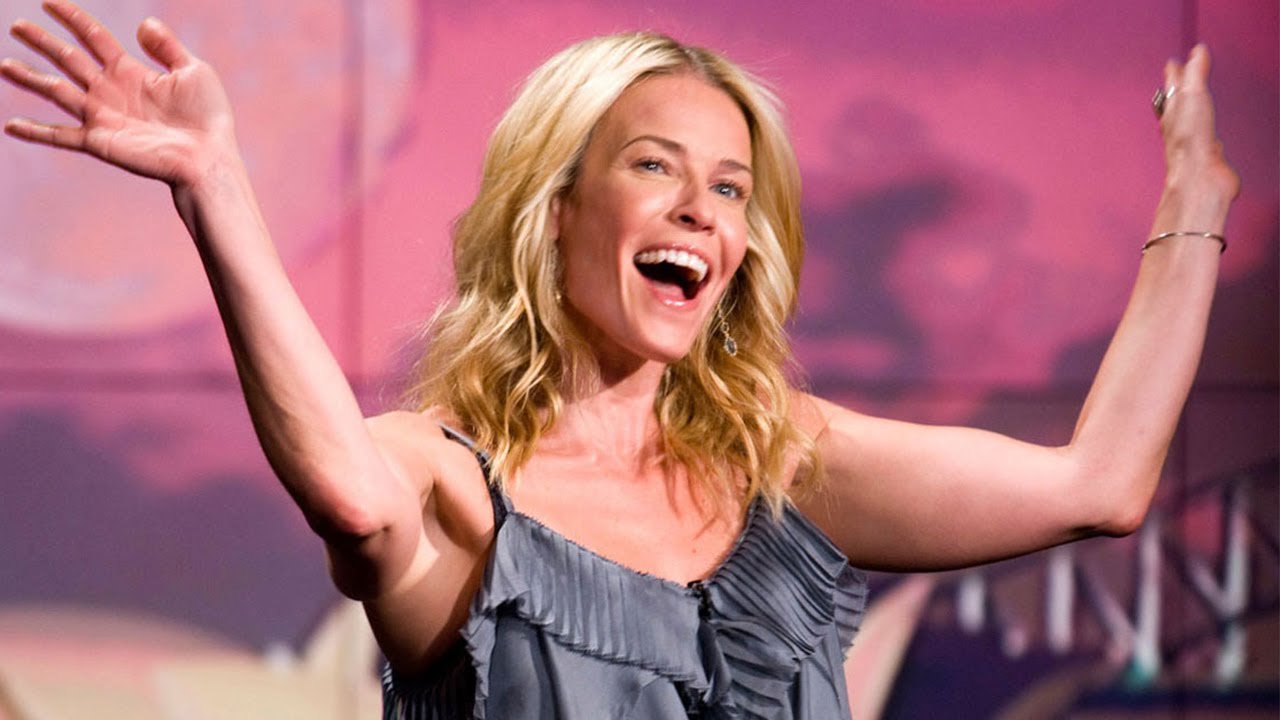 In reason number 500,000 today of why Trump is going to be reelected come 2020, Chelsea Handler announced that she won’t be continuing her self-titled Netflix series, and instead will be pursuing political activism. This announcement upset many, as it implies that Handler’s content and career already hasn’t been centered around political activism. Like many other left-wing “comedians”, Handler abandoned focusing on entertainment and instead spends her show ranting about social issues and pushing left-wing agendas. Unlike her contemporaries like Samantha Bee and Jimmy Kimmel though, nobody actually watches Handler’s show, making her decision to “quit” seem more like accelerating the inevitable. It’s important to understand why Handler’s show failed past surface level analysis though, as I think her fate reveals some universal truths about digital media.

While the failure of Handler’s show has been regularly linked to her horrible personality and content, I think there’s a flaw in using that as an excuse. Plenty of people are off put by John Oliver’s smug delivery, plenty of people disdain Samantha Bee and Jimmy Kimmel’s grating sarcasm paired with hamfisted left wing viewpoints, and most of America hated being preached down to enough that they voted Donald Trump in as president. Despite all of this, these shows continue to exist for years and decades, forcibly cementing themselves into the American popular culture. So then, the format of Handler’s show, which consisted of random news updates, celebrity interviews, and random activities and traveling segments, wasn’t the problem. The issue that Handler’s show faced was that it was on the wrong platform. In entertainment, location is everything, and the binge-heavy, narrative driven world of Netflix was not conducive to a long form variety/talk show, that probably has a demographic exclusively comprised of middle-aged white women living in New York. The problem that Chelsea faced was a simple case of mismatch, which is huge considering that Netflix spends so much money and time curating their audience and platform.

While some might find it obvious that Chelsea wouldn’t do well on the younger and family skewed Netflix, this actually reveals something rather huge. Despite Handler’s somewhat large name recognition and all of the money that Netflix poured into the show, it still failed, showing that Netflix can’t create a demand for that style of content. Seemingly overnight sensations like Stranger Things and House of Cards don’t just happen by accident, they tapped into audience desires that weren’t being filled elsewhere. The younger generation hasn’t had it’s iconic, throwback horror series until Stranger Things, and long-form entertainment like The Office took to digital streaming like a duck to water and gathered an even larger fan base due to how well that show works when binged.

The fact of the matter though is that there isn’t a place for preachy, female coded, View-style television on digital streaming, and that’s hopefully a good thing. We’ve ironically seen the inverse happen with right-wing content, where sites like CRTV and InfoWars are able to flourish thanks to a demand finally getting a quality supply. While in years past, creators could somewhat control audience demands due to the limited amount of platforms in which to distribute, online streaming and digital release has created a world in which creators have no choice but to satisfy demand. So while it’ll be annoying in these upcoming months to see Chelsea Handler receive headline attention for some stunt she’s pulled or political stance she’s taken, we can celebrate the fact that the world showed her that the majority of us don’t care about her message, and in the free market her content didn’t survive. Slowly but surely we’re winning the culture war folks, there’s reason to stay optimistic.