As I’ve done in the past, when there’s too many tasty stories in one day that I want to cover, instead of choosing just one, I’ll do a little reflection on each. Today was big both globally and nationally, in both politics and sports, so I figured I’d cover all the ones that stood out to me as being important. 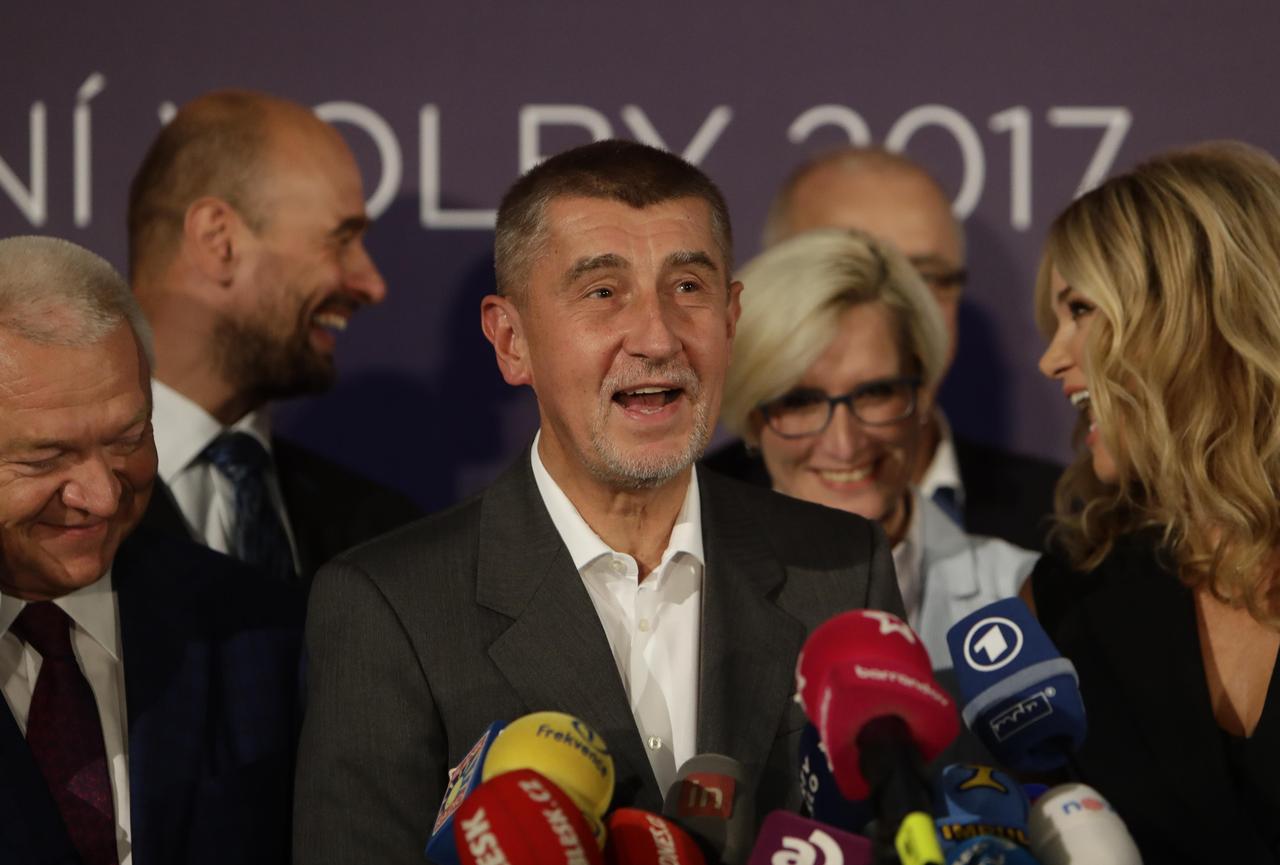 In rather big news for global affairs, the Czech Republic had their national elections over the past two days, and the results are rather shocking for globalists and left-wing Euro-supporters. The nation’s typical socialist and left-wing parties topped out at 6th in the polls, and the top three placing parties were all anti-establishment. Most interesting to me is that the Czech Pirate Party, that is, the centrist party centered around modern day digital pirate ideologies like direct democracy, freedom of information, and less harsh digital sharing regulations, took third place. The overall winner was the ANO party (ANO means yes in Czech) lead by their version of Donald Trump, Andrej Babis. Unlike the winners of the Austrian election, Babis is more centrist, but ran on an anti-immigration and anti-EU platform, although the party he’s most likely to form a coalition with is comprised of those with an anti-Islam and Euro-skeptic mind-sets. If you remember from my blog from last week about the Austrian election, the Czech Republic was part of the Central European coalition that was against the EU and their open border, pro-migrant policies. While Babis had to fight off corruption allegations during his campaign, the Czech people came out in large numbers to put him in, signifying that Central Europeans heavily disdain the status quo. Of course these leaders aren’t end-all solutions, but it’s good to at least see the values of the people sync up with their politicians. Another huge story today, this time in American news, was that President Trump announced that he wouldn’t block the release of previously classified JFK intel on his assassination. While the mainstream have criticized Trump for making this move, either claiming that it’s a diversion from other non-issues, or making it seem as if this somehow hurts the safety of U.S. intelligence agencies. This is a big move, as former President Obama set a precedent of blocking information from being released, but President Trump is following up on his promises of transparency. Roger Stone, a close advisor and an architect of Donald Trump’s political career, has taken credit for the President making this big decision, and here’s hoping that we can possibly glean some new information and possibly even get some closure on one of America’s most well-guarded secrets.

Astros Knock Out the Yankees 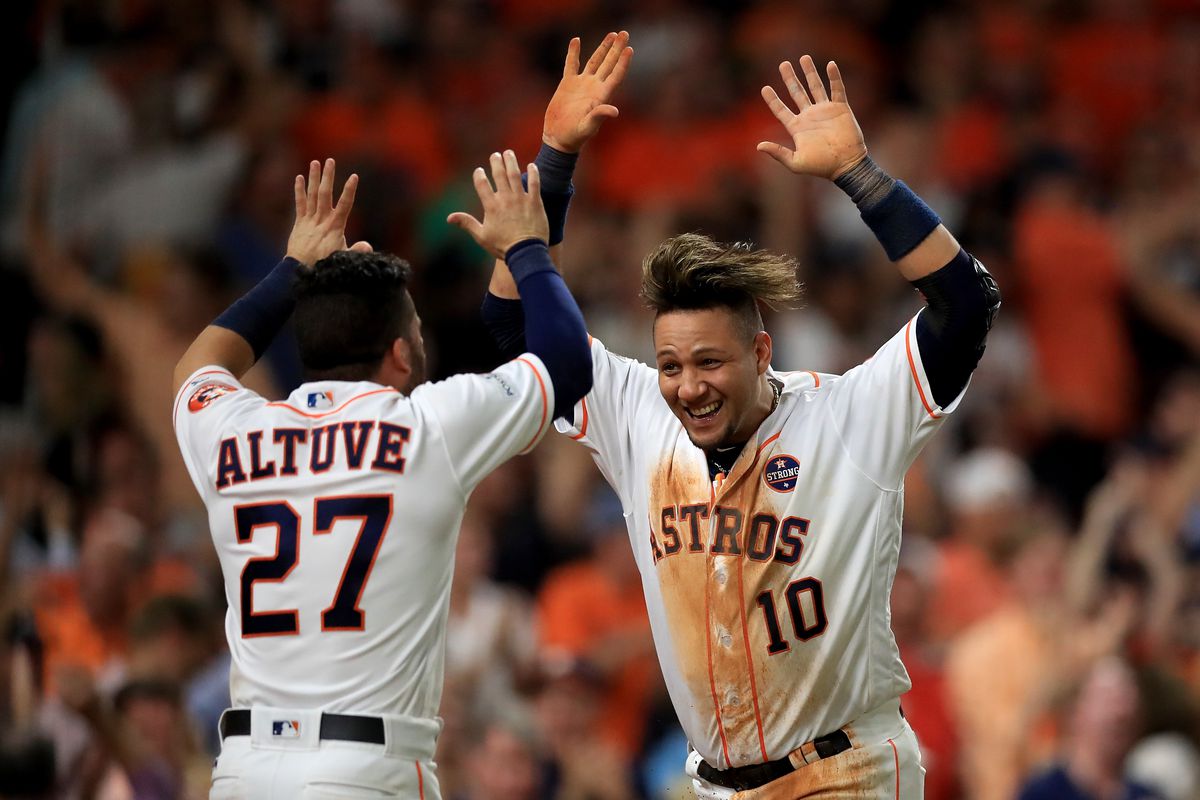 In a massive upset, the Astros beat the Yankees in two consecutive games this week, meaning that they’re moving onto the World Series. Interestingly, the Astros have never won a World Series game and last time they were there in 2005, they got swept. The fact that they managed to win all of their home games in the post-season, and beat the Yankees who were on a hot streak, bodes well for the Texas team. I always enjoy when underdogs start making waves in professional sports, and after everything that happened to Houston this year, it’d be pretty neat to see their team nab a series win. That being said, they’re playing against the Dodgers, who are notoriously good at ruining hopes and dreams, so I guess we’ll have to wait and see.