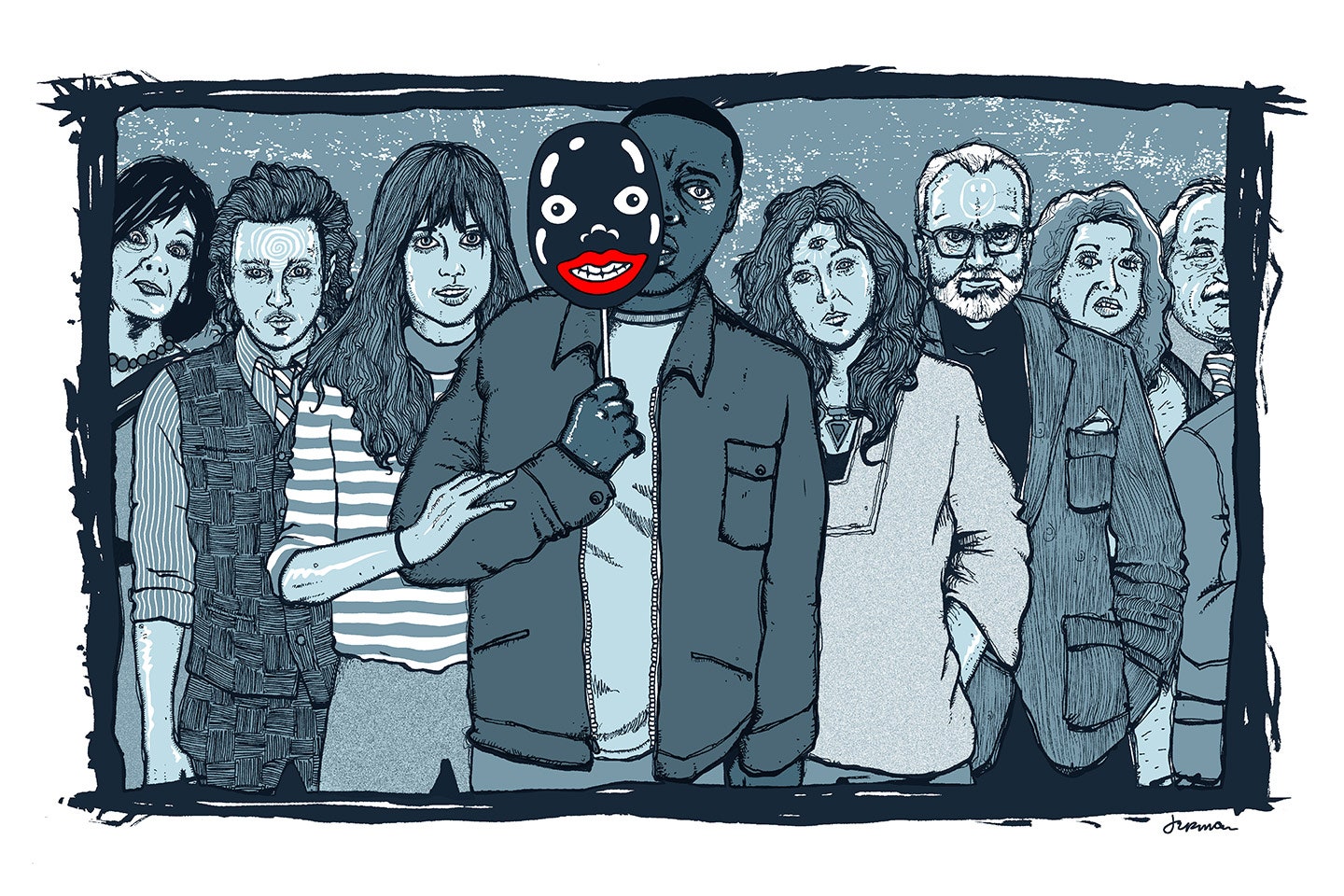 To kick the new year off, I wanted to continue to highlight the movies from last year that made my honorable mentions list. While these movies weren’t the absolute ground breakers that my list from yesterday were, these movies either excelled at being fun or had a small flaw about them that kept them from yesterday’s list. As a reminder, I rate all of these films fairly high in my head, they just missed the list of greatness for one reason or another.

Baby Driver is definitely a movie that just barely missed out on my top five list from 2017. I absolutely adore Edgar Wright, but while Martin McDonagh’s American romp this year with Three Billboards paid off for me, I feel like Wright’s American set movie actually kind of hurt what could’ve been a masterpiece. Don’t get me wrong, I still adored Baby Driver’s ensemble cast and interesting music-to-edit style, but there was something a little safe about it that left it from reaching true greatness. That being said, it’s available on streaming services now, and I definitely recommend giving the film a watch, it’s definitely a lot of fun.

Logan might actually be the first movie this year that let me down due to hype. Every single person in my social circle had seen it before I got the chance, and they were all gushing about how Logan didn’t even feel like a comic book movie, but rather an R-rated action film with super powers. Walking into the theatre with these expectations, I was somewhat let down when I discovered that while the first act of Logan indeed felt fresh and new, the following hour and a half of the film just felt like another chapter of 2013’s Wolverine. While I enjoyed that film, just as I enjoyed Logan, I actually think that the film didn’t take enough risks, nor did it change anything about the formula, other than follow the nihilistic trend all media seems to be taking today with the absolute disrespect of the livelihood of characters and the future of these people’s existence. For a film that prided itself on being “grounded”, it was strange when I never saw a reality in which any of the film’s characters would actually be safe or happy, which made me care less about the dire stakes they found themselves in. That all being said, I did enjoy Logan much more on a second viewing, and I agree with others in that it is an astoundingly shot, and superbly acted outing from Jackman, Stewart, and even Stephen Merchant.

Get Out was yet another movie that was let down for me by expectations. Had I been expecting a slightly silly, slightly creative racial thriller from Jordan Peele, I would’ve been way more jazzed about this film. Instead, I saw months of film journalism prop Get Out as the thriller masterpiece of the ages, which didn’t seem to line up with the 7/10 movie that I actually witnessed. While I won’t ever understand all the hype around Get Out, it is a properly enjoyable film with some great moments that I’m sure will be parodied for years to come.

Thor: Ragnarok was exactly what a Thor movie had to be to pull off not only being an enjoyable experience, but a crucial bridge in Marvel’s massive cinematic universe. Chris Hemsworth manages to be funnier, more charming, and more Thor than ever before, and it’s very clear that he had a blast taking up the mantle of the Norse god for yet another film. A lot truly happens in the movie, and while its by no means a cinematic masterpiece, it was an absolute blast to see in theaters, and nobody I know had the slightest issue with the film, which is high praise.

My dark horse for the year is Netflix’s Bright. With an extremely high budget and huge cast for a streaming exclusive blockbuster, Bright blew my mind with how well it was able to execute on such a strange concept. Crossing the gritty buddy cop genre with dark fantasy, Bright blends both genres into a fun and touching film, that hits the right buttons at just the right pace to leave you with a positive taste in your mouth afterwards. If you have Netflix and have been debating watching the movie because of the bad reviews, do yourself a favor and just ignore them. My guess is that reviews were so bad because not only are reviewers deep in the pockets and entrenched on the side of old media and the theaters, but also, they film wades into topics such as racism and police corruption without touching modern identity politics and left-wing messaging. Settling simply on “Lives Matter” and “Racism is bad” as a message obviously sat poorly with reviewers, but positively with viewers, as the popular consensus is positive and a sequel has already been greenlit by the studio.

As I said, 2017 was actually a blast for film looking back at it, and I’m already excited to catch the few movies I missed, as well as the new hits that have already been announced. Be sure to check out my actual top five list if you haven’t yet, and be sure to follow Bermansplaining on Facebook to see the posts and updates on your feed!

One thought on “2017’S Film’s in Review: Honorable Mentions”